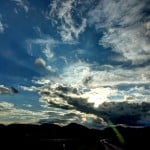 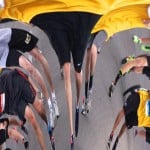 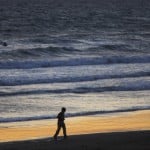 I’ve been meaning to to set my own personal WordPress website live for ages. The curse of being a web designer is that it’s always your own site that gets pushed to the bottom of the pile!